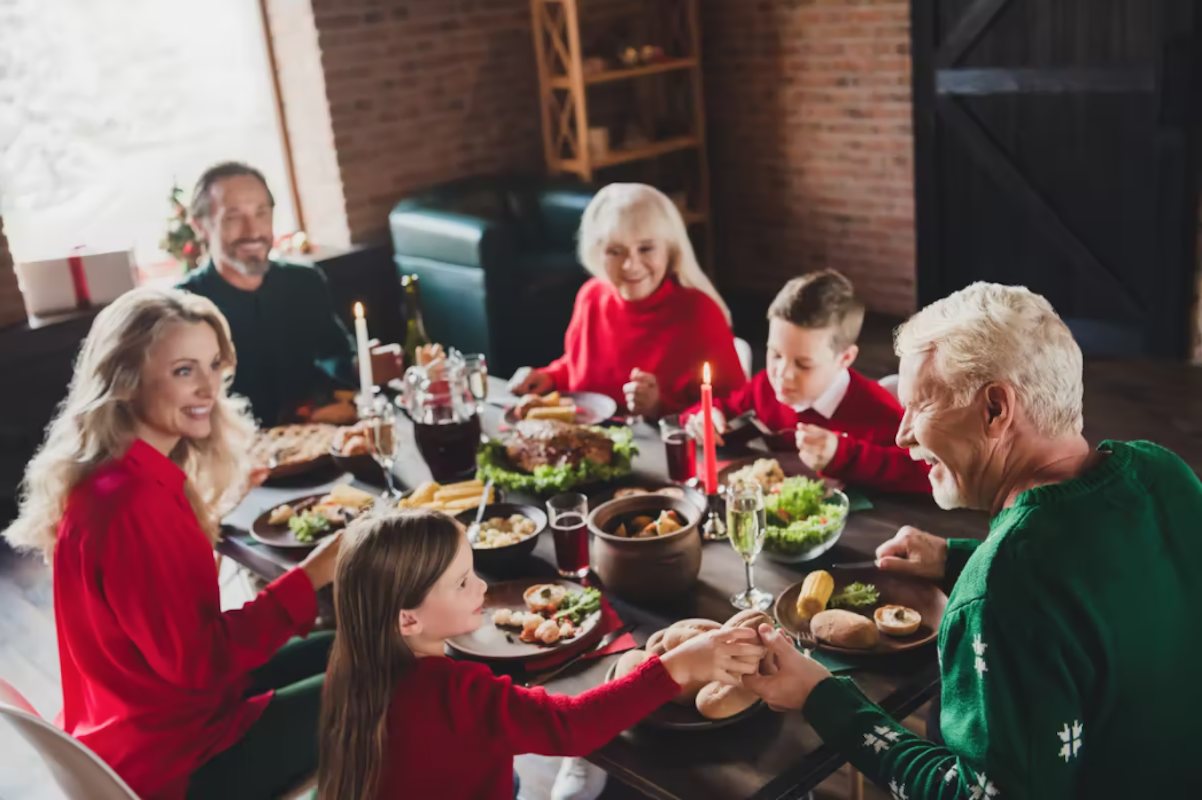 Omicron cases are rising fast, with fears that the UK could soon record a million new infections a day. In response, the chief medical officer for England, Chris Whitty, has asked the public to cut down on socialising to slow the spread. But how should people respond to this suggestion – and does the chief medical officer’s request go far enough? We asked three health experts for their thoughts on how to interpret his guidance.

Early data suggests omicron is very infectious – spreading between 2.5 and four times as quickly as delta in the UK. This means that we could see a very large number of cases in the coming weeks.

Vaccines appear to offer good protection against serious illness, but some people with omicron are still requiring hospital treatment. Even if only a small proportion of people get seriously ill, if cases spiral out of control, this could mean a lot of hospitalisations this winter, which might overrun the NHS.

So we need to do everything we can to stop the spread of the virus. Boosters are one tactic – they raise protection against omicron significantly. Even so, they’re estimated to be only 75% effective. It also takes time for immunity to build up after they’re given. So other actions are needed too – and this is why Whitty’s call to reduce social contact is sensible.

To be most effective, aim to limit close contact to people who are in your household or you would normally meet with, such as close friends. People should also consider meeting their families in smaller groups than they were planning to – perhaps by having several small festive meals rather than one big one.

And although lateral flow devices don’t pick up every infection, they’re still useful for identifying cases – so if you have them, use them before meeting people. Even if negative, if you have any symptoms that you think might be COVID, don’t socialise.

The spread of omicron in the UK is mainly worrying because of the speed of the increase in cases, which could potentially lead to a rapid increase in associated hospitalisations.

Even if, as expected, this wave peaks earlier than previous ones, a large number of patients needing hospital treatment all at the same time risks extreme stress on the NHS over the next few weeks, at what is already an very difficult time.

However, there’s an expectation that in a country such as the UK, with very high levels of COVID immunity from vaccination and prior infection, that outcomes will not be as bad as in prior waves. We can see using evidence from the first country to identify omicron, South Africa, that the increase in cases and hospitalisations has been very fast compared to previous waves, but that both cases and hospitalisations seem to have levelled off at lower points.

The chief medical officer himself said it best by warning that uncertainty is very high about the implications of omicron for the NHS. There is hope that patients’ disease will be less severe and they will spend less time in hospital than in previous waves. But time will tell.

Overall, it seems prudent to warn people that social contact risks increasing the speed of omicron’s spread. But high levels of immunity in the population, including from a recently expanded booster programme, are likely to blunt the omicron wave compared to previous ones prior to vaccination.

Certainly, more drastic lockdown measures – as advocated by some – are not justified in my view.

It is not easy putting yourself in another’s shoes. I don’t know you and you don’t know me, but we are both getting familiar with this pandemic. Early on it was thought that we would see a V-shaped recovery, which always occurs after influenza pandemics. We have learnt that the embedding of a new coronavirus doesn’t happen in the same way at all.

Last Christmas I suggested a simple rule to apply when thinking of meeting others: ask the oldest person what they want to do. The risk to them of meeting up is many times greater than the risk to everyone else combined in any gathering.

This year the oldest person may well be double-jabbed and have had their booster some time ago. They might want to see you in person despite you being very worried about seeing them. You don’t have to see them. But this year particularly, you should try to see the situation from their point of view.

Or you might be that oldest person – someone whose social world has disintegrated in the past two years. You may have seen almost all of the communal activities you took part in end. You may have been living in near isolation for many months. Today, even a very occasional visit to the cinema might be off-limits because you don’t have a smartphone and can’t upload a pass. You may feel that you are alive, but not living. Next Christmas may be too far away.

We often have very strong views about what others should do – only rarely do we honestly appreciate what it feels like to be someone else. We’ll all have different opinions on how far to take Whitty’s suggestions on mixing – and because of this, we should try to be sympathetic to other people’s views.

For a PDF of this article and link to the original source click here.