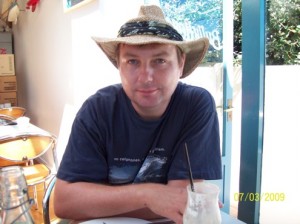 Danny Dorling has lived all his life in England. To try to counter his myopic world view, in 2006, Danny started working with a group of researchers on a project to remap the world (www.worldmapper.org).
He has published with many colleagues more than a dozen books on issues related to social inequalities in Britain and several hundred journal papers. Much of this work is available open access and will be added to this website soon.
His work concerns issues of housing, health, employment, education and poverty. Danny was employed as a play-worker in children’s summer play-schemes. He learnt the ethos of pre-school education where the underlying rationale was that playing is learning for living. He tries not to forget this. He is an Academician of the Academy of the Learned Societies in the Social Sciences, was Honorary President of the Society of Cartographers from 2007 to 2017 and is a patron of Roadpeace, the national charity for road crash victims.