A return to austerity is not inevitable, it is a political choice

A return to austerity is not inevitable, it is a political choice 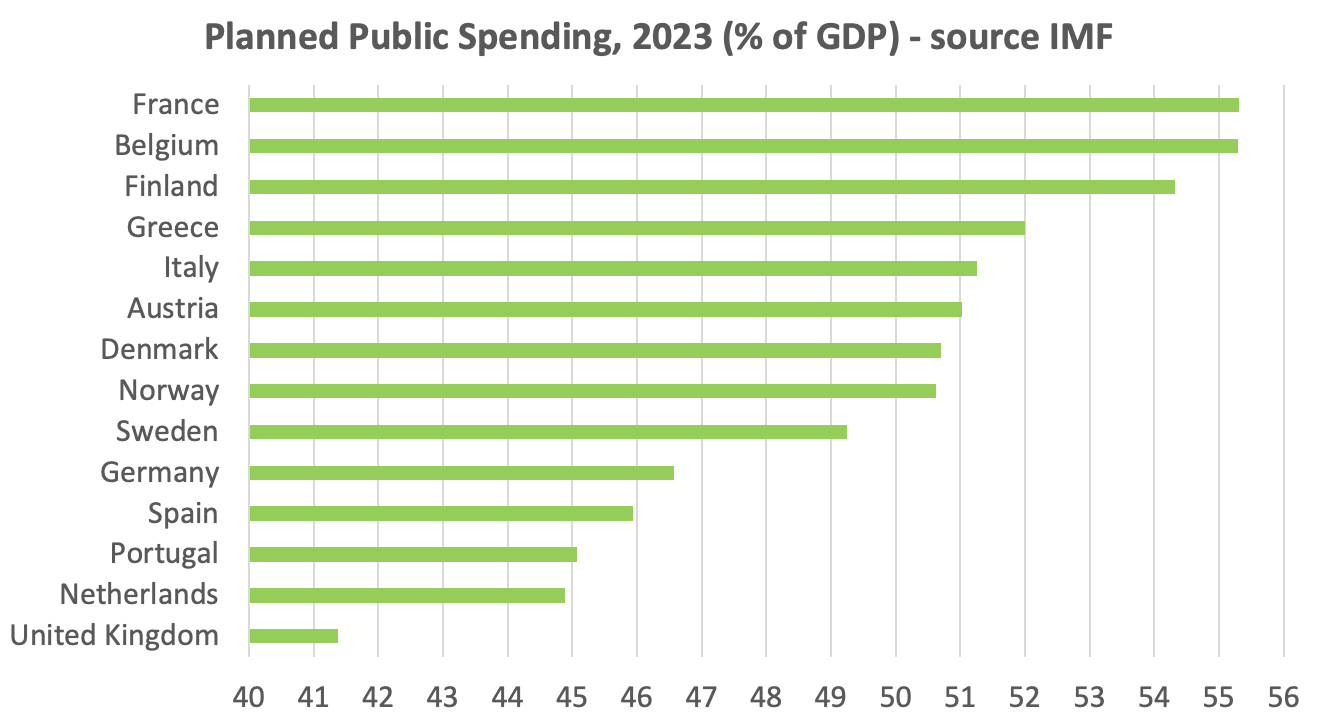 With the autumn budget announced today (17/11/2022) and the Conservative government once again signalling a return to austerity, it is timely to be reminded of two key points. Firstly, austerity is a political choice. It is not an inevitable or necessary burden that a country must bear, nor are the finances of a nation equal to that of a household. There is no “maxed out” national credit card, despite the ease that these kinds of metaphors provide for politicians when advancing their ideology.1 The UK government could choose instead to tax the wealthy more and put a higher proportion of gross domestic product (GDP) into public sector services, as almost all other European countries already do.2 * Reducing the threshold at which people begin to pay the top 45% income tax rate from £150,000 to £125 ,40 was tokenistic and not effective redistribution. 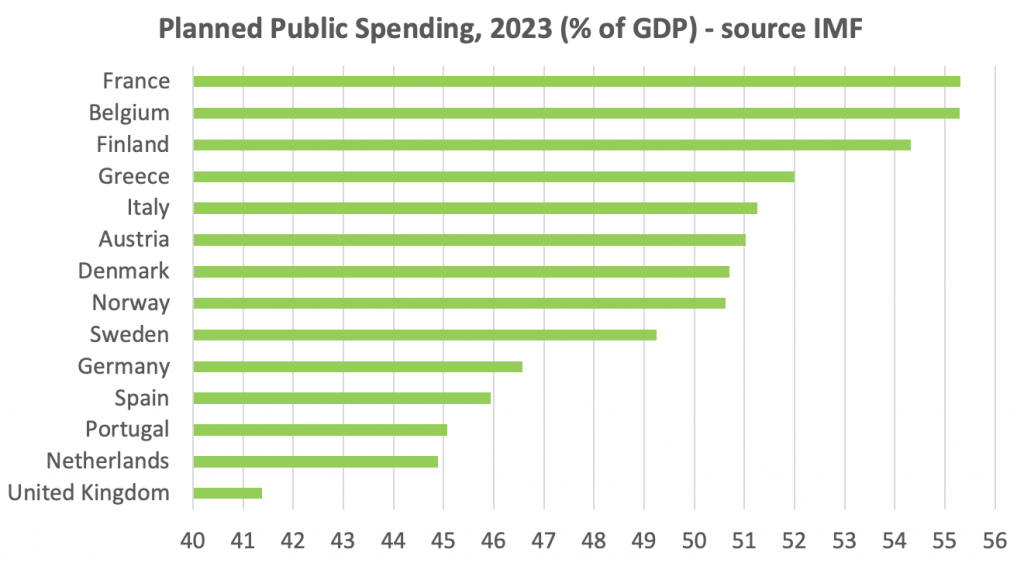 Secondly, austerity is very bad for health. The nations of the UK have been left behind when compared with other similar countries in terms of population health, even before the covid-19 pandemic began. What was different about the UK between 2012 and 2019 was how deep austerity was and how high excess deaths were.3 Most areas of public spending, other than defence, will now see real term cuts in the coming years.

International organisations, including the United Nations (UN), the Bank of England, and the International Monetary Fund (IMF), have warned the UK of the negative impacts of a return to austerity.4,5 It is extraordinary that Olivier de Schutter, the UN’s poverty envoy, warned the UK’s new prime minister, Rishi Sunak, that re-imposing austerity could “violate the UK’s international human rights obligations and increase hunger and malnutrition.”4 This does not appear to have been acknowledged by the government, nor has it raised the alarm that it should have done. These warnings are entirely consistent with comments in 2018 from Philip Alston, the previous UN envoy, that the “callous” austerity policies caused poverty in the UK, and they were a political choice which inflicted “great misery.”6 The then prime minister, Theresa May, “completely disagreed.”

In the area of health, austerity has undeniably inflicted great misery. Health in the UK has been suffering since the previous round of cuts administered under the coalition government of 2010. Life expectancy improvements not only stalled, but ceased completely for some, and now life expectancy has decreased for poorer groups and in poorer areas. Historically, sustained decreases in life expectancy improvements had not occurred in the absence of wide scale events such as pandemics, war, or natural disasters. Another marker of population health, the infant mortality rate, has also been increasing at times, and—when it didn’t rise—hardly improved, with child mortality in the UK now among the worst in western Europe.

These changes are shocking and unprecedented. Yet, they are rarely reported or discussed in the media. Hardly any national newspapers in the UK reported the rise in maternal mortality in the UK in November 2022 that was primarily due to a rise in suicides among mothers to be and mothers shortly after giving birth.7,8 One local newspaper wrote: “This is horrifying, the government has committed to reducing maternal deaths, but laid bare these statistics show that not only are deaths rising but that the quality of care isn’t improving.”9 The UK now has the highest maternal mortality rate when compared with seven western European countries.10 We have become so used to reports of the situation worsening that there is a danger we become complacent and resigned to this avoidable fate. Those who can are increasingly turning to private healthcare and hospitals.

The covid-19 pandemic was such an unprecedented event that it would be expected, and did, cause falls in life expectancy in all but a couple of dozen countries worldwide.11 The full impact is not yet known, but it is already clear that the UK is an outlier in its recovery, or lack thereof. Recent analyses have found that Britons have the worst access to healthcare in Europe, “soaring” rates of chronic illness,12 and a diminishing work force.13 The cost of living crisis coupled with very high NHS staff shortages is worsening the situation further.

Many people from a range of backgrounds have been writing and warning about austerity since it was imposed after the 2008 financial crash. Fourteen years on, the evidence is indisputable of the harms caused. Yet, as a nation, once again we seem to accept it as a necessity. It is not. It is a choice, and a choice we should resist. Even if the state pension and other benefits are increased by inflation, they will remain among the most miserly in all of Europe. They need to increase by more than inflation, as does the pay of nurses in the NHS. Higher paid workers in both the state and private sector should pay more tax—workers on similar wages across the rest of Europe already do. A wealth tax is needed on the richest if we are going to turn the tide. Spain has recently introduced a second solidarity tax on its 23 000 wealthiest citizens.14 The UK is home to far more very rich people than Spain. There is a choice being made over who will suffer the most. But it seems that neither of Britain’s two main political parties are yet seriously considering the alternative that is needed.

*The IMF estimates that in 2023 France and Belgium will spend 55% of their GDP on public services, followed in descending order by Finland, Greece, Austria, Denmark, Norway, Sweden, Germany, Spain, and finally both Portugal and the Netherlands at 45%, with the UK at only 41%. The 17 November 2022 budget confirmed that the public spending position of the UK would probably worsen, and public debt interest payments rise.