In Amsterdam in 1699, a house sold for 28,100 guilders. This was a very fine house. Its equivalent would be found in Kensington today. The house in question was number 20 Herengracht, on a street that was situated on the most sought after canal in the city. That sale represented a real terms rise of 15% on its 1669 sale price. It was valued then, in today’s money, at just under half a million Euros. The world as a whole was far poorer, so this was a true fortune then. The value of the house rose again to peak in 1738. For seven decades’ prices had risen and risen. The Dutch elite must have believed they could never fall.

Prices on Herengracht fell by a third between 1738 and 1751, and then they fell again and again. As Neil Monnery, who documented all this so succinctly in his 2011 book, put it: “prices would reach their 1740s levels once more in 1778 and then not again for 250 years”. You could look more recently at Tokyo in 1990, or at Dublin in 2008, or all around the world but London (until when?) to see recent examples of how housing prices fall. A 1980s degree from Oxford in modern history doesn’t teach you stories such as this. George Osborne may well still not be aware of the possibilities. We all need the welfare state, not only because none of us can foresee what might happen to us individually, but because markets (and especially housing markets) are unpredictable and stability is far from common.

Read more: In defence of the welfare state and the role of active housing policy 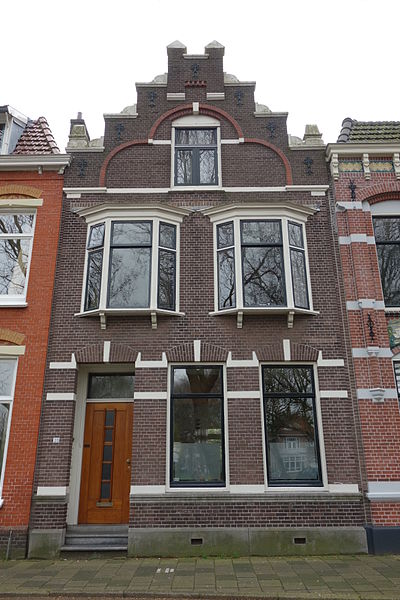