As Eva Gómez-Jiménez and Michael Toolan explain in the Introduction to this book, high economic inequality has, in the past, been associated with high inflation, as was the case in Germany in the 1930s, and/or with much faster than average growing debt, as has been the case in the United States until very recently. Income inequalities, and the extent to which they are high, can be measured in many ways, but the Gini coefficient is the most widely used one and hence I will use that below. It makes little difference as to which measure is used

As I write, in late 2019, the OECD reports that the most unequal of its larger member states include both Chile and Mexico, but inequalities have fallen greatly in those two countries in recent years as the grip of the United States on their ideology slowly recedes. However, they have not fallen fast enough in Chile where the president (Sebastián Piñera) is a billionaire and widespread protests against inequality broke out in October of that year. The next most unequal is Turkey. Its income inequality Gini coefficient is 0.40 and it is ruled by President Erdoğan. Following Turkey is the United States with a Gini of 0.39, ruled by President Trump who occasionally threatens Turkey. Next most unequal of all the dozen large OECD states is the UK, where the latest Gini reported in 2019 was 0.36 at the time when Prime Minister Johnson was in power. All three states are now more unequal than Israel, where Netanyahu is Prime Minister and the Gini stands at 0.34 and Russia with a Gini of 0.33 where the president has been Putin for some time. Inequality and despots tend to go together; but which comes first –the inequality, the man with the policies promoting inequality or the background of inequality that strongly encourages many voters to turn (in their frustration) to a reactionary strongman – is hard to determine.

By contrast, the most equitable of OECD countries are listed below with the Slovak Republic and Chile at the extreme points (the former being twice as equitable as the latter). I have not added the names of presidents and prime ministers to the list below because who they are is relatively unimportant in more equitable countries and they are often not household names because of that. It is well worth researchers remembering that not everywhere in the rich world is like Chile, Turkey, the United States, the United Kingdom, Israel or Russia. In fact, they are the outliers. If you are reading this book you probably live in one of the two states that ironically has ‘United’ at the start of its name. It is much more common to live somewhere more equitable. Furthermore, the majority of poorer countries in the world are currently experiencing a fall in income inequalities within them (if not between them). Poor countries tend to be more unequal; but they also tend to be seeing historical inequalities falling more often than not in recent years. People rarely know this, or celebrate it, because if they did then the pressure to continue the trend would wane and inequalities would quickly be increased again through the actions of the rich and greedy. It is possible to gain greater equality. It is possible to preserve greater equality. But to do so you need to know what happens when you don’t do that and how the greedy take back control. This book shows how the UK and its media have been an object lesson in the greedy – for now at least – taking back control.

High inequality is associated with a greater rate of crime, especially the most violent crimes of murder and rape. Furthermore, almost all indicators of social progress stall when economic inequalities rise, health improvements end, educational outcomes among children begin to falter and more people find themselves homeless or very precariously or expensively housed. Given all this you might have assumed that inequality would be a gift to the press as it would enable journalists both to talk about things they talk about most often, but in more depth, and to construct a wider narrative between the stories of woe that the media so often concentrate on. However, as Eva Gómez-Jiménez and Michael Toolan in the introduction of this book explain by brilliantly summarizing Michael Sandel: ‘we have passed from having a market economy, to being a market economy’ (Sandel, 2012) and that has altered the nature of the game that is being played and what the media then does.

When you live in a market economy you live in a world where the normal human relationships of reciprocity have been eroded away. The term ‘market economy’ is utterly misleading. It is neither about a market nor about an economy. A market is a place where people come together to trade. A market has a boundary around it and rules within it (which do not apply outside of the market). You might, in the past, have travelled to the market town. When you arrived you would then go to the market. At that market you might sell what you were carrying with you and then buy what you wanted. When you left the market, you left that space of exchange that was often with strangers and went back to the normal world of social interactions based on mutual respect, feudal order, clerical oversight or whatever, but you were no longer in the market.

Table A.1 The Most Equitable OEDCD Countries in the World as Reported in 2019 (Most Equal OCED States”):

The ‘being a market economy’ is not about economics but about becoming a particular type of society where everything is for sale, all the time, everywhere. Hopes, dreams and aspirations can be bought and sold. A university degree in a market economy is something you are sold with the promise that it will fulfil a dream. It is sold on false pretences. You are told, often subliminally through images of happy smiling students on university webpages, that securing it will make you happy, and, later, successful and rich.

When that does not occur and you complain, they send you to the counselling service and so the university can look as if it is caring (and defend itself against a future lawsuit), but the message you are really given is ‘more fool you’, you are just one individual example of market failure, but your dashed dreams are part of the creative destruction of the market economy ideology – the fire of brutal competition out of which the winner (who rightfully takes all) always emerges like a phoenix.

Being a market economy means being unequal and driving up inequalities. There are always a few spectacular winners; there must be when inequality is very high. A few people have to secure a great proportion of all the resources available at a place and time to properly become a market economy (rather than being a society with available but well controlled and limited markets). The market economy society runs to a particular mantra. He who wins most deserved to win most. Those who lost out did not try hard enough or were unlucky. And who wishes to be unlucky? If men so often do so much better than women, well that is just what the market decreed. Nothing is out of bounds because that would be interference with the market. The market is a god, a god that is omnipresent and rewards most highly the true believers. So, believe in the market or perish.

The vast majority of people who win most when the market is god are men. But it is women who are often presented as winners. In the introduction to this book several celebrity women, Beyoncé and the Kardashians (Khloé, Kim and Kourtney) are singled out. We only know them and their stories because of media outlets holding them up high. A couple of generations ago Beyoncé would have been a singer, today she is a phenomena and tomorrow she will be just a shadow of her celebrity memory. Kourtney was born in 1979, Kim in 1980, Beyoncé was born in 1981 and Khloé in 1984. They all became famous in their twenties when they were most saleable. They are all products. The newspaper and cable TV channels they appear on are products. The journalist is a product that can be bought and sold, hired and fired. Everything has a price. Every product has its time, and always there is a new product, a new trend, an emerging market – all the time, day and night – this has occurred to every society that has become a market. Eventually the money lenders set up stall in what used to be temples.

For a PDF which includes the rest of this afterword, and a link to the book this final chapter appears, in click here. 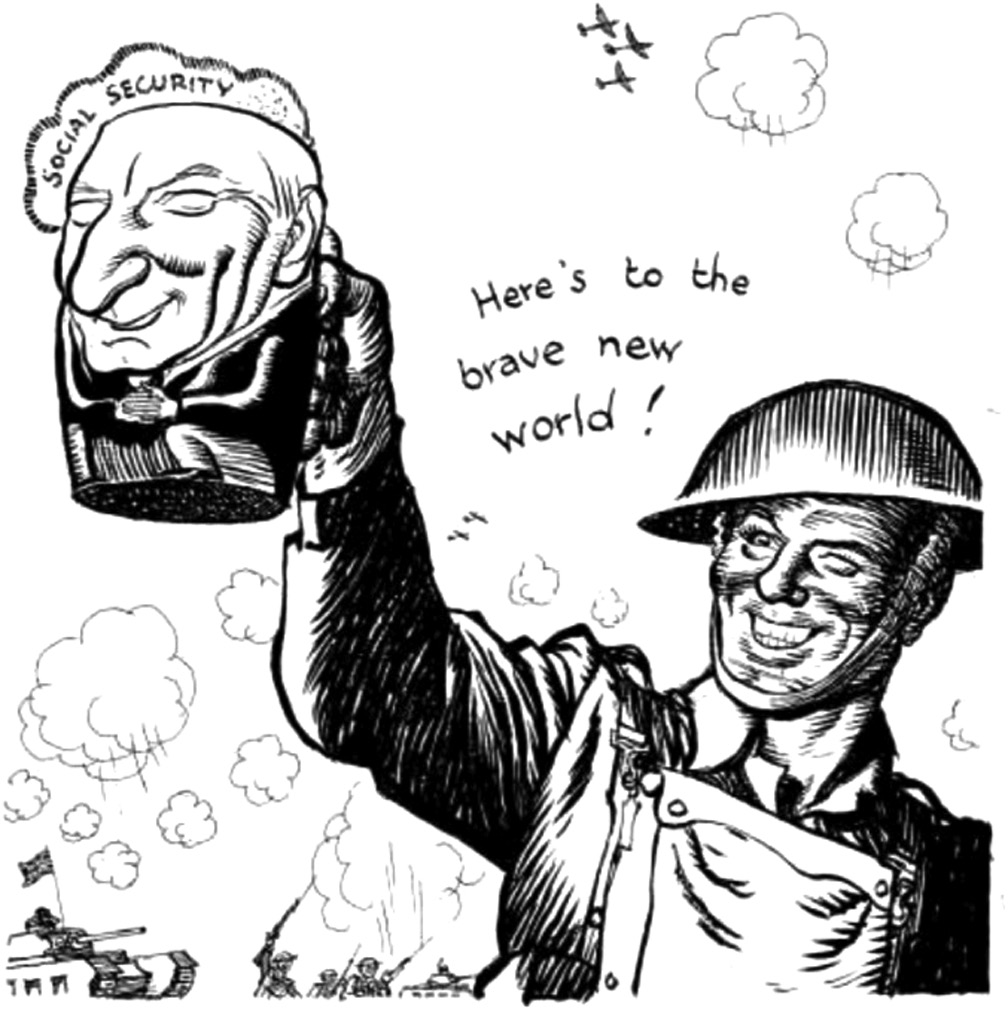 Figure A.1 ‘Here’s to the brave new world!’ By Illingworth, Leslie Gilbert, published in the
Daily Mail, 2 December 1942.