An audio recording of the talks and discussion can be found on this page below, along with a brief description of each speaker. This event arose from Penny’s early career work, called Counter Culture. She focused on the Neolithic period in central Europe, when farming spread across the continent. A slow gradual increase inequality and complexity had been presumed for this region, but thanks to high resolution chronologies and other analyses we now know that change was not steady, meaning we can challenge and expose narratives of uninterrupted progress towards ever greater inequality in the very distant past.

Very recently a team of United States based archeologists working near Lake Turkana in Kenya discovered graves which lead them to conclude that five thousand years ago large groups of people once shared workload without social hierarchy successfully, generation after generation, for centuries.

Four thousand years ago the people of what later came to be known as the ancient Indus Civilization built cities without great social hierarchies. One was Harappa, which had well-planned wide public streets, both public and private wells, drains, bathing places and was served by communal reservoirs. Until the 1920s nothing was known of this history at all. At school we were was taught that it had been the Romans who first did these things, but they were just the first in Europe, not the first in the world.

Assembly-based democracies have recently been dated back to contemporary Syria, Iraq, Iran. In India they are thought to have emerged in the early Vedic period where ‘republics governed by assemblies became common’(John Keane, The Life & Death of Democracy, London, Simon & Schuster, 2009, p1933). These were republics recognizing that: ‘although people were not angles or gods or goddesses, they were at least good enough to prevent some from thinking they were. Democracy was to be government of the humble, by the humble, for the humble.’ Such ideas travelled and where adopted by the young. They traveled, to Phoenician cities like Byblos and Sidon, then slowly on to Athens. Because Athens was the nearest to Europe they reached we tend to only remember Athens.

Wikipedia used to report that ‘The oldest known existence of a democratic kingdom (Ganarajya) where the king was chosen by people’s votes can be traced way back in 599 BC at Vajji, Vaishali in ancient India. It was the birthplace of 24th and last Tirthankara in Jainism, named Mahavira.’ But that statement has now been edited away and a longer more convoluted description has replaced it has academics typing furiously hidden behind pseudonyms on the web today argue over the past because they each want to paint it differently in their attempts to shape a different future.

The idea that all were equal did not begin in one place. It was obvious from the outset. Early democracies in Australia may be the longest un-interrupted examples; generations that merged into dreamtime. But even in miserable cold Devon, 2000 years after the socialists of Lake Turkana were at work, the pattern of Devon’s ancient stone dwellings suggest that there was little in the way of social hierarchy and that war was rare because, without elites, who is there to order you to fight each other?

In China, over one hundred generations are thought to have lived much the same life, stable and sustainable over and over again at a high population density, and that is only possible when the elites are controlled. Out-of-control Elites lead to war (see: F. H. King, Farmers of Forty Centuries: Organic Farming in China, Korea, and Japan, Dover Publications; Dover Ed edition, 2004, first published in 1911).

There are always a few who suck up to elites and who suggest all will be well if we just allow a few who know best for us to be in control. In 2018 Steven Pinker wrote a book titled ‘Enlightenment Now: The Case for Reason, Science, Humanism, and Progress’. He suggested that today the human race has never had it so good. And as a result Bill Gates declared it to be: ‘my new favorite book of all time.’ Bill may have a person who reads books and write comments about them for him. So it may not be Bill’s fault that he so enthusiastically supports arguments that are so easy to dismiss or commits himself to never finding another book so inspiring in future.

Dr Penny Bickle (Chair) is a Lecturer in Archaeology at the University of York where the main focus of her research is Neolithic Europe. Working at the intersection of science and theoretical archaeology, she applies bioarchaeological methods to various sites and time periods to inform on issues of identity and social diversity. She is particularly interested in how we can use burial practices to uncover the social lives and lifeways of the earliest farmers in Europe. She is currently directing the Counter Culture project, funded by the AHRC.

David Wengrow is Professor of Comparative Archaeology at University College London. His books include What Makes Civilization? and The Origins of Monsters. David is currently working with David Graeber on a whole series of projects completely re-imagining the question of ‘the origins of social inequality’, starting with how the question is framed to begin with. He is currently collaborating on the AHRC-funded project, Radical death and early state formation in the Ancient Near East, with Brenna Hassett.

Kate Pickett trained in biological anthropology at Cambridge, nutritional sciences at Cornell and epidemiology at UC-Berkeley. She is currently Professor of Epidemiology in the Department of Health Sciences, University of York, and the University’s Research Champion for Justice and Equality. Kate was an UK NIHR Career Scientist from 2007-12, is a Fellow of the RSA and a Fellow of the UK Faculty of Public Health. She is co-author, with Richard Wilkinson, of The Spirit Level and The Inner Level. The Spirit Level was chosen as one of the Top Ten Books of the Decade by the New Statesman, winner of Publication of the Year by the Political Studies Association and translated into 25 languages. Kate is a co-founder and trustee of The Equality Trust.

Danny Dorling is Professor of Human Geography at the University of Oxford. He went to university in Newcastle upon Tyne and grew up in Oxford. With a group of colleagues he helped create the website worldmapper.org which shows who has most and least in the world. His work concerns issues of housing, health, employment, education, wealth and poverty. With the help of many colleagues, often in collaboration, he has published over 40 books including many atlases, and Injustice (2015); A Better Politics (2016); The Equality Effect (2017); Peak Inequality (2018) and Rule Britannia: Brexit and the End of Empire (2019). He is an Academician of the Academy of the Learned Societies in the Social Sciences and was Honorary President of the Society of Cartographers from 2007 to 2017. 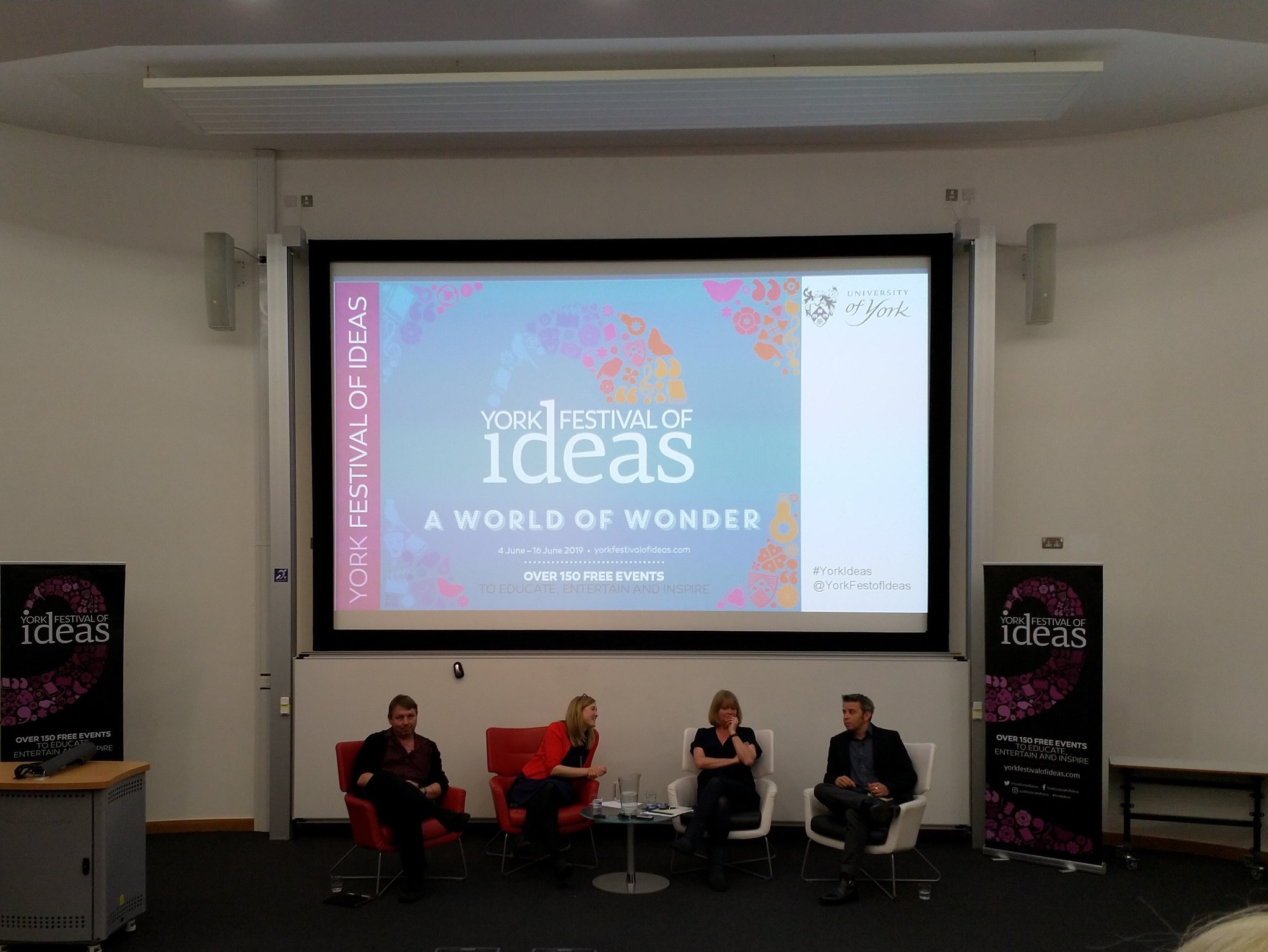