Brexit has been a disaster with silver linings. The process of trying to leave the EU and the end result could finally jolt the British elite out of their superior complacency, and thereby make the country a fairer and more humane place. We easily forget that on 14 November 2011, David Cameron told the guests at the annual Lord Mayor’s Banquet in London that he had ‘an opportunity to begin to refashion the EU so it better serves this nation’s interests…’

Such arrogance and ignorance! 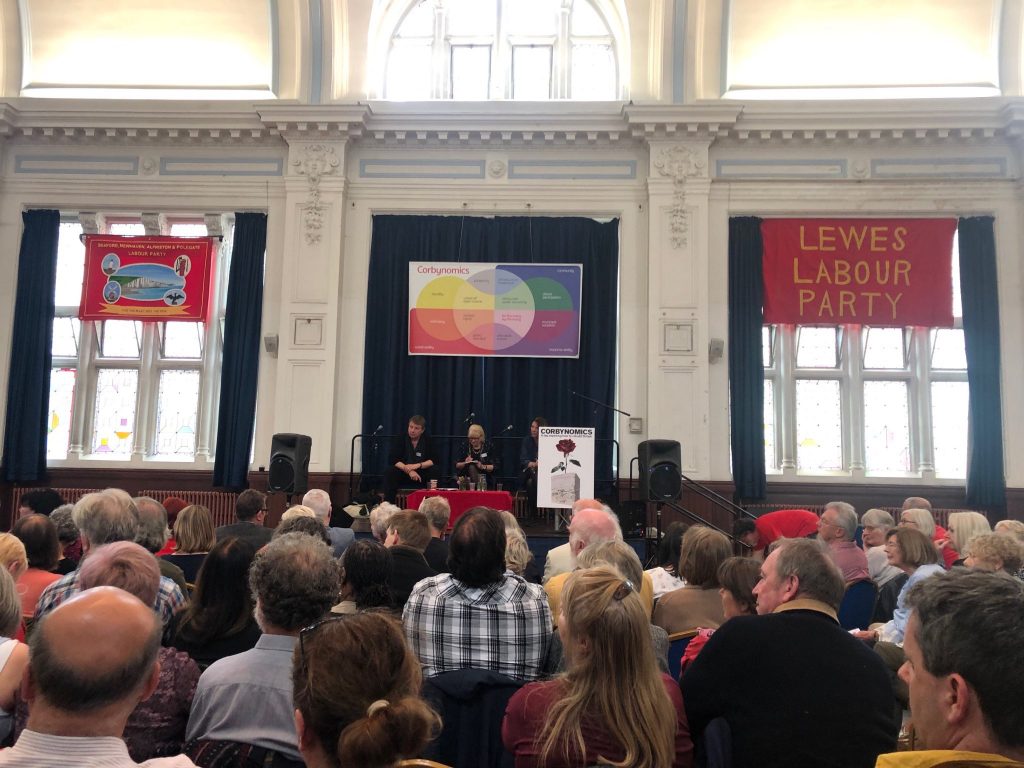 Things fall apart when empires crumble – most severely at the heart of that former empire, in the imperial capital city, and then across the home country. Rediscovery is attempted again and again, until eventually the former heart of the empire becomes reconciled with its new fate. It has always been this way and yet we rarely try to learn much from the fate of past empires. This time, we think, things are different. They are not. This time we are told that we will rebuild the empire. We will not. Things fall apart. It’s just a stage that the British are going to have to get through.

British failings are understandable, because the British have recently ruled over the majority of the known world. Every group of people that has ever done this has taken time to adapt to no longer being superior. And Britain’s leaders are mostly – intellec­tually or literally – descended from some of the most effective des­pots the world has ever known. They know how to pull the wool over people’s eyes, lie and hold on to power for as long as they can. The national narcissism required to rule an empire does not dissipate overnight. But the benefit of not growing up under the weight of such sad misconceptions is that we finally see through the men (and they are almost all men) who have so recently been trying so hard to lead us out of Europe.

We will make a prophecy here. They do not yet know it, but what the Brexiteers have actually sped us towards is the final whimper of the old ideal of the British Empire. Before Brexit, they could harbour their fantasies of national superiority – un­shackled from the EU, where Britain (or at least they) would be both richer and freer. Now they have called their own bluff and are about to be found out.

The future is bright and the geography is clear. Partly as a result of Brexit, the next generation will soon have a far better idea of the sins, misconceptions and ignorance of their fathers, and hence will be relieved when the UK ceases to be a significant military power. It is for the next generation to make Britain decent, to make Britannia humane, and to consign the empire’s triumphant songs to history. The rest of the world knows what the British are going through and why Britain has an identity crisis. It is just the British, mainly older white people in Britain, who so often still don’t understand it. 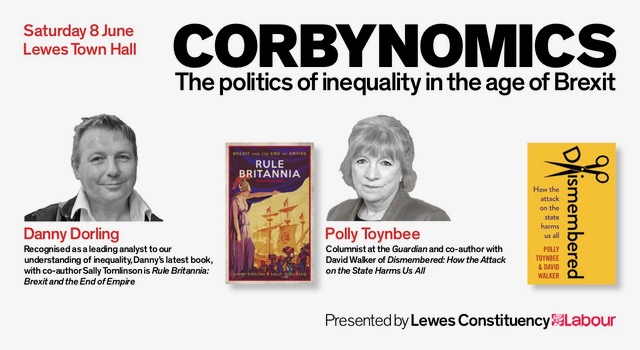 Corbynomics: The politics of inequality in the age of Brexit

The text above is an extract from “Rule Britannia: from Brexit to the end of Empire” by Sally Tomlinson and Danny Dorling, read out as part of a speech givens shortly after the Peterborough by-election and the European Parliamentary Elections at a Hastings and Rye Constituency Labour Party Public Meeting, Lewes Town Hall, June 8th 2019. Click play below to hear the recording:

Polly Toynbee is speaking first on the saliency of the subject of inequality and how it has been affected as an issue by the Brexit impasse. She is followed by Danny Dorling talking on ‘The Politics of Inequality in the Age of Brexit’, beginning with the extract given up which is from from the chapter: ‘A Land of Hope and Glory?’ in the book ‘Rule Britannia : Brexit and the End of Empire‘. The recording ends with questions from the audience. 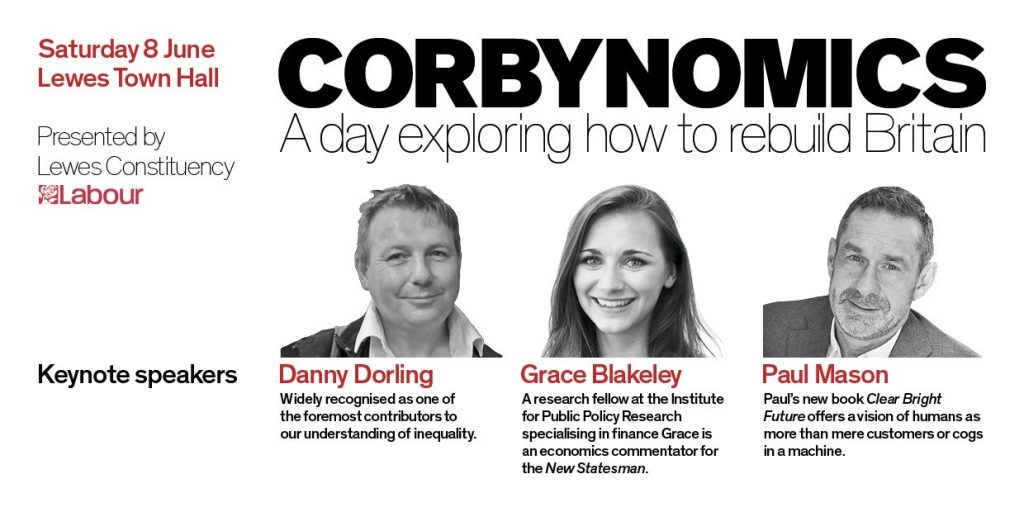 Corbynomics: A day exploring how to rebuild Britain 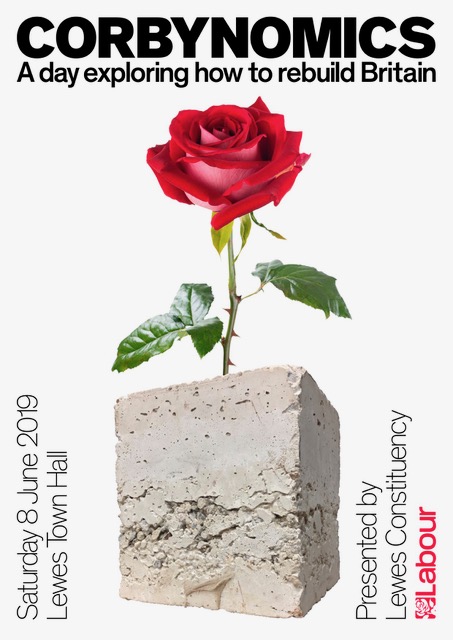