Universities helped foster the environment in which Brexit became possible. It is time to make amends.

The UK’s higher education system helped create the Brexit mess. We taught the politicians who have led the debacle. We sat back and watched as the nations of the UK became ever more socially and economically divided from the 1980s onwards. We benefited from the growing fear that without a university degree your child would be consigned to a life of low pay and drudgery.

Those who ran our universities took more and more for themselves—arguing that they were now running large businesses and so deserved to be handsomely rewarded. We provided succour to the belief that Britain could “go it alone” with our endless press releases about all the incredible innovations our universities were fostering, which would soon result in so many new companies and new jobs being created.

We lapped up ridiculous university rankings that proclaimed our “leading institutions” were among the very best in the world, and by doing so we helped spread the message that the UK was so very great that it could take back control and ascend again to its rightful place astride the world stage. We—if we stand back and take a long, hard look at ourselves—have become a large part of the problem.

Read the rest of this article by Danny Dorling in Research Fortnight, first published April 14th 2019. 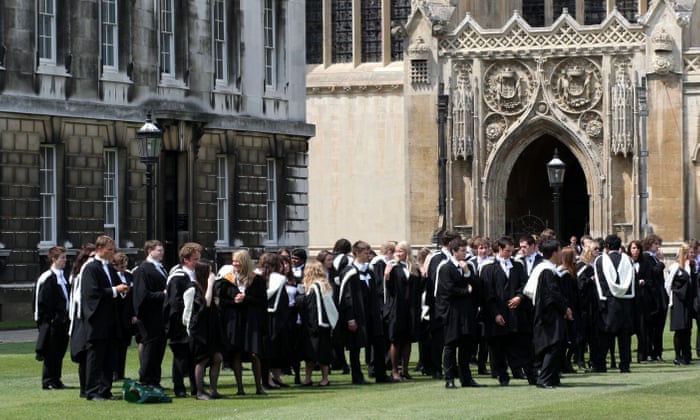 Who cut that lawn so nicely?