The Equality Effect is almost magical. In more equal countries, human beings are generally happier and healthier, there is less crime, more creativity and higher educational attainment. The evidence is now so overwhelming that it should be changing politics and society all over the world; but progress is held back both by those who would advocate inequality and because people in more economically unequal countries have often become conditioned to accept extreme inequalities as normal.

For the past four decades, many countries, including the US and the UK, have chosen the path to greater inequality on the assumption that there is no alternative. Yet even under globalization, most other nations continue to take a different road. The time will come when The Equality Effect will be as readily accepted as women voting or former colonies gaining independence – and it will come very soon – because as more and more evidence emerges the case for greater economic equality quickly becomes overwhelming. From happiness, to health, to productivity, to awareness of environmental damage, people in more equitable countries live better lives.

There is now a compelling argument for public policy to prioritize equality. Packed with statistics and illustrated throughout by new diagrams, maps and cartoons, The Equality Effect was published on May 18th 2017 by the New Internationalist – a multi-award winning, independent, non-profit media co-operative. Most importantly, the book demonstrates where greater equality is currently to be found and suggests many ways in which we can set “The Equality Effect” in motion. The book provides the first evidence that in a majority of the very richest and very poorest countries in the world today inequalities are now beginning to fall. The effect is underway.

The Equality Effect was launched at a public lecture at the London School of Economics on May 18th 2017. Click the triangular ‘play’ button below for an audio recording of that public lecture: 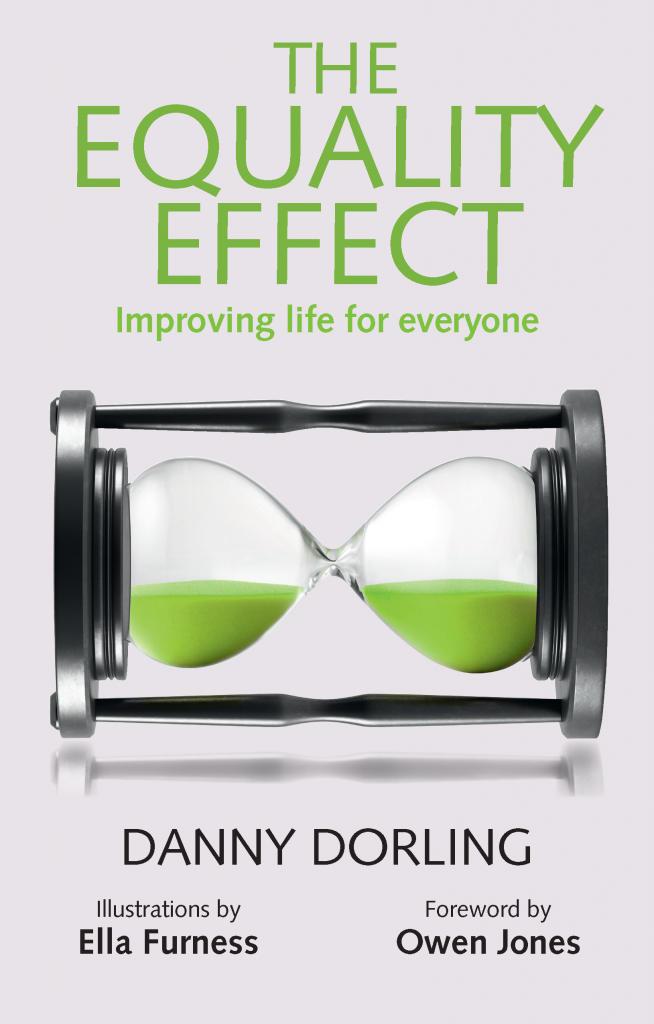