The latest admissions data show that the higher education sector is a safe haven in troubled times. With few other options available to school-leavers, universities have opened their doors to unprecedented numbers of young people from an unprecedentedly wide range of backgrounds. Higher-tariff institutions have behaved as they have never done before in accepting record numbers of students from disadvantaged areas, especially within the past 12 months – although their intake from such areas remains derisory.

But none (or very little) of the recent change is driven by altruism. The correlation between student numbers rising faster in England and fees rising highest in England is far too much of a coincidence for altruism to be the cause.

The financial incentives for institutions to take on more students have never been greater. As universities enrol more students, this inevitably will be followed by the greatest increase in debt ever experienced by young adults in England.

Read the full article from the Times Higher Educational Supplement… 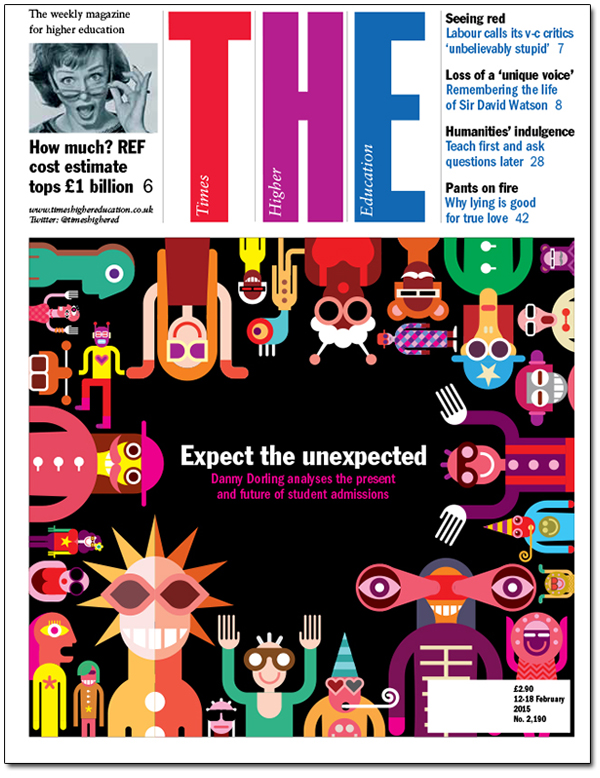